Joanna (Emily Beecham) is about to graduate from University 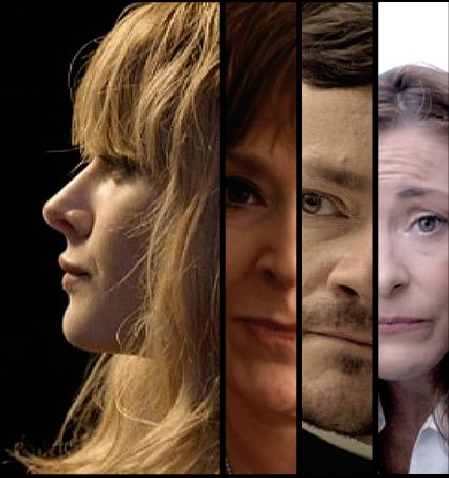 with her whole life set up for her, but she has decided to face up
to a truthshe has been avoiding her whole life. Since she was
small, she has had the desire to become a Nun. She is set on
joining a closed order of Benedictines. Her best friend cannot
believe it, her boyfriend is devastated and her mother fells it’s
just a phase. The only encouragement she gets is from the
family’s religious housekeeper, Consuela (Harriet Thorpe).
When she finally gets to the convent the liberalism of a politically
active Novice Sister, Ignatious (Brenda Blethyn) and a bunch of
women with border-line mental illnes, including a psychotic
Mother Superior (Susannah York), an alcoholic football fan in
charge of the vineyard (Rita Tushingham), an over pious floor
mopper, Sister Hilda (Pauline McLynn) to name a few, makes
her wonder… is the following the right path…?